You are here: Home / Driving on Unsealed Roads

Highways around Australia are generally good sealed (tarmac) roads, however, when taking short cuts or crossing between towns many miles of gravel (unsealed) roads can suddenly appear ahead.

Gravel is small round rocks or stones so it can be like driving on marbles, very slippery and even worse when wet, so take more time as most accidents are caused by too much speed.

40km/hr is fast enough for an inexperienced driver on gravel, unless you are a champion rally driver. 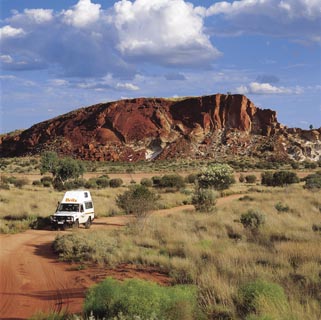 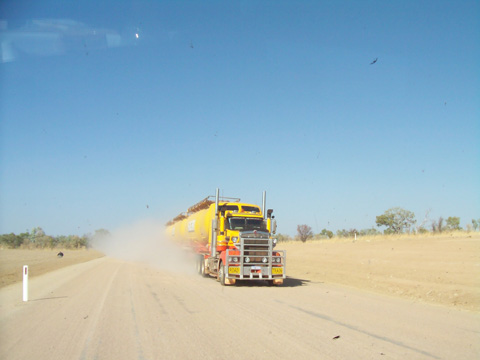 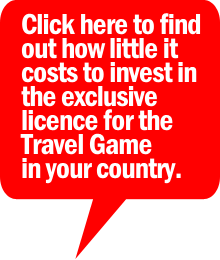